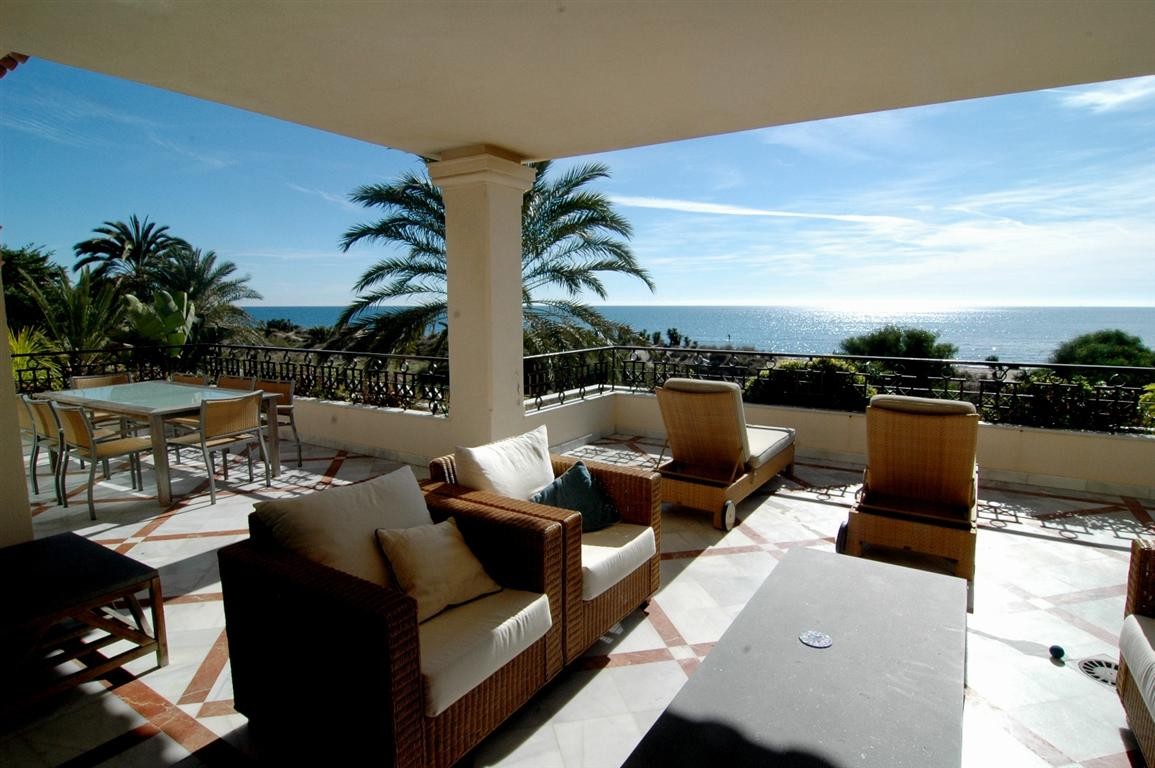 negative and subsequent single digit growth, having relied heavily on the construction industry for its phenomenal growth at the beginning of the last decade.

The present decline and property bust in Spain was not an unexpected one for seasoned property analysts. In fact the indicators of such a decline began in late 2003 when the boom (which reached its peak in April 2003) was being fuelled by speculators buying numerous off-plan properties at once then selling them for inflated prices when the building neared completion.

By the end of 2004, prices reached a level where speculators could no longer sell them quickly, if at all. The result was a glut of similar type properties on the market and the disappearance of those speculators to cheaper markets namely Eastern Europe. Their absence subsequently heralded in the buyers of second homes – commonly referred to as “residential tourism” buyers. 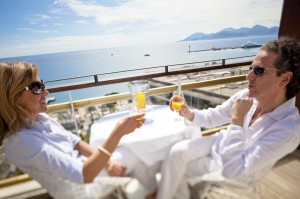 However, in recent months the levelling off of the market has introduced a new and somewhat astute and savvy home buyer.

This buyer views Spain as a long term investment, distinguishes it as being less risky and less volatile to other overseas locations, perceives it as returning to a high growth economy based on the level of infrastructure in place through continued local and central government investment and, more importantly, still sees that Spain continues to be a high demand location for intelligent investors, weather spoiled holidaymakers and second home buyers.

A second type of buyers also appeared in the year 2013 to scan the situation of commercial real estate in terms of bank repossessions. Now, in 2014 they are back to purchase what they´ve been evaluating as top investments by buying repossessed developments, hotels or plots with commercial planning permissions and finishing, refurbing or extending them into profitable properties with modern concepts.

Buyers and investors today recognise that the timing and circumstances are right for acquiring real estate in the south of Spain as prices are dropping radical but climate and landscape keep staying on the top level in europe.